Where the river runs gold by Sita Brahmachari 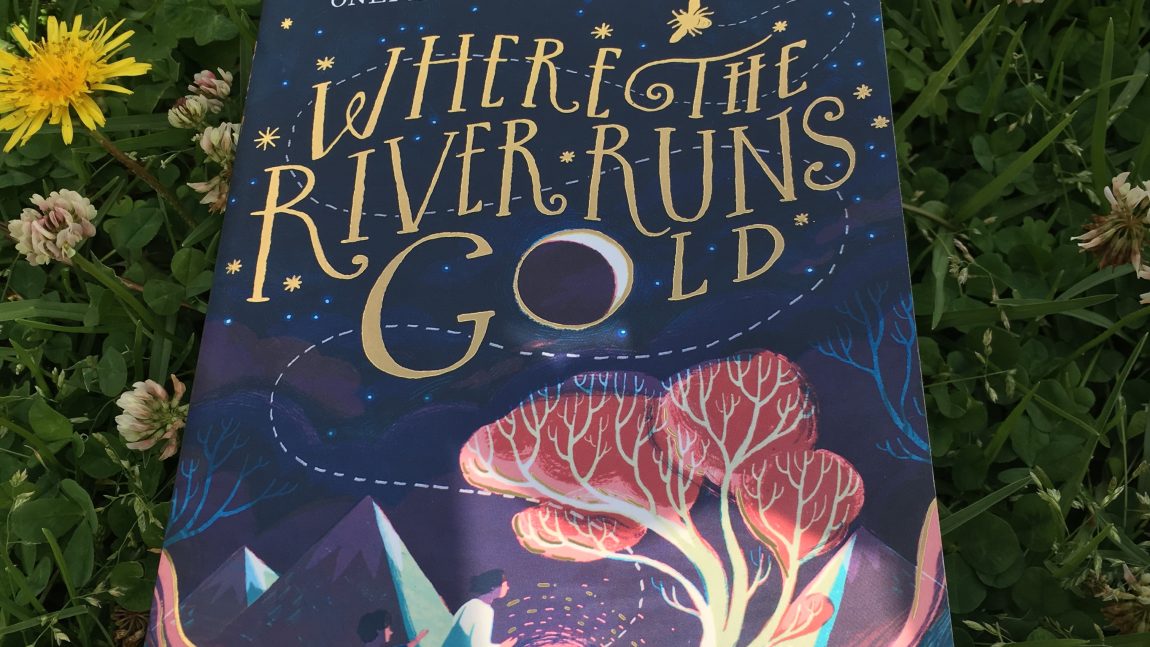 The way Shifa saw it, humans were the family and the earth, sky, sea, planets and universe were the humans’ guardians. Not taking care of the planet felt like destroying the thing that most cared for you.

Where the river runs gold by Sita Brahmachari is a beautifully written story, set in the future in a world that has been torn apart by devastating weather events.

Written with a focus on a young girl named Shifa, we see how the young people of this world are coping in a society which is now ruled by one family, determined to have food produced through humans performing the task bees once did – pollination by brusfasw’ orh.

Shifa’s world is full of love with a brother, father and caring community but this is all torn apart when she reaches an age where she must go off to the Polytunnels to perform a duty every young person must do – for the sake of their planet.

It is here in the ‘Freedom Fields’ that she discovers these tunnels are not a place of joy and happiness but secrets and control. Themba, her brother who talks through his art loses this privilege and cannot cope with order, rules and boredom. He is often shouted at, thrown into solitary confinement or worse still – made to spend time with the crazy old lady Lona.

Shifa must save herself and her brother before life gets any worse for the children of the world but with a place like Freedom Fields and it security, it looks unlikely – until one evening when security is low – and Shifa must make her break or else be confined to the tunnels for what may seem forever.

Wheree the River Runs Gold is full of characters that swim around your mind, feeling the emotions of love, loss and hope so strongly that you can see someone like Shifa in young activists of today.

It is often only a small movement of people that can change the world. We need to take notice of these small voice to ensure our future is not like that of Kairos City but one which is like the one Lona describes to Themba in a darkened room, locked away from society.

This is a must read book of the year. Buy Now from your local store or Book Topia: 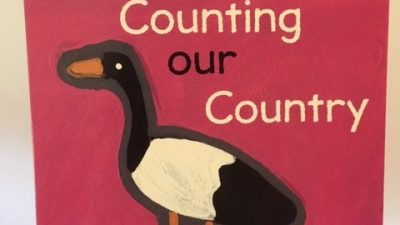 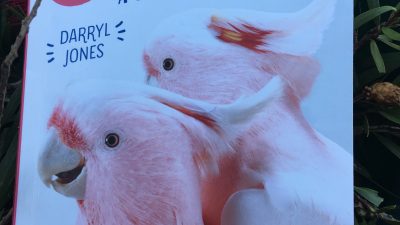 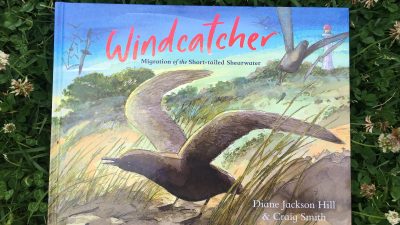 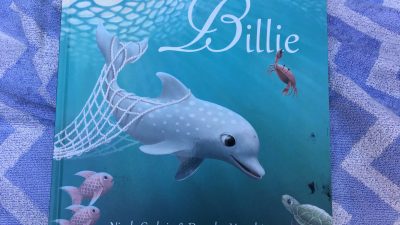