Bouncing Back: An eastern barred bandicoot story by Rohan Cleave and Coral Tulloch 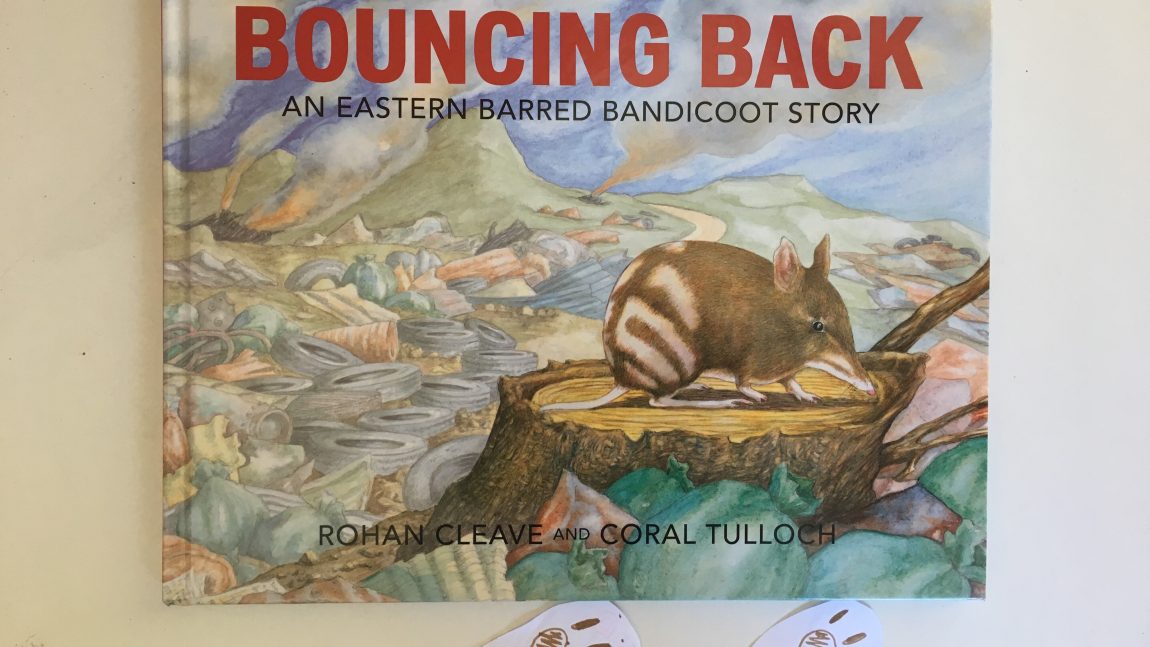 How did the last eastern barred bandicoot on the Australian mainland end up living in a rubbish tip? 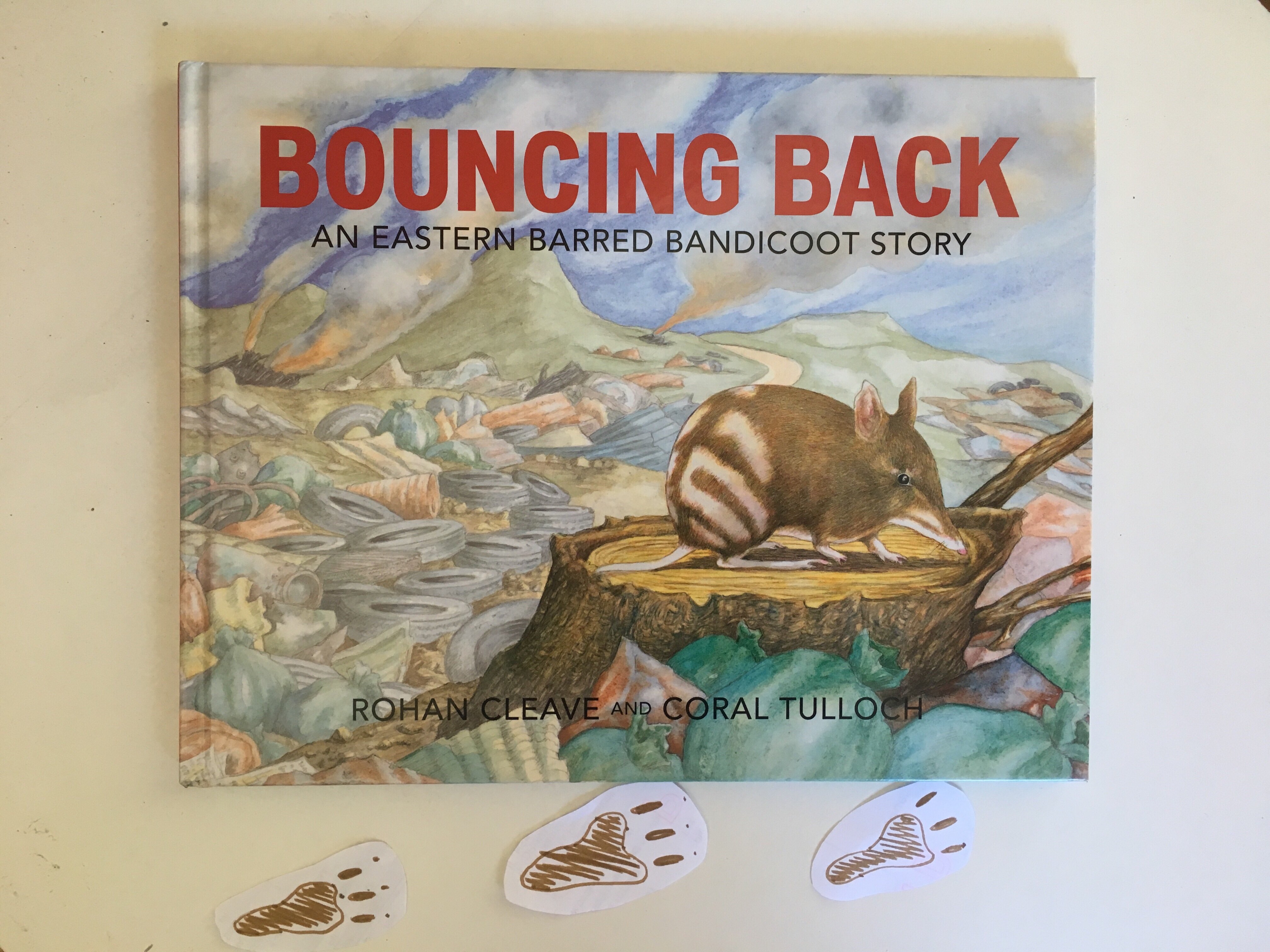 Based on a true story, Rohan Cleave and Coral Tulloch have created a picture book that teaches young readers about the plight of the Eastern Barred Bandicoot and the hard work of volunteers, conservationists and scientists to bring them back from the brink of extinction.
The story begins with some information about the Bandicoot, accompanied by delicately illustrated pictures. We learn how they live and grow, what they like to eat and their habitat.
Sadly we learn how humans have caused devastation to this once thriving population through the eyes of the Bandicoot.
The Bandicoots tell us that because of land clearing, fires, foxes and cats their numbers have drastically dwindled.
They tell us that because they have no where to hide in the once loved long grasses, they are easy prey for owls and feral animals.
The double page spread drawn by Coral Tulloch brings home the terrible circumstances these animals were in – life in a rubbish dump – the only place they felt safe enough.
Luckily a small band of dedicated people were able to save the last few of these Eastern Barred bandicoots and with hard work their population is on the rise in fenced reserves, safe from feral animals and land clearing.
This story, although long, is engaging and children will be happy to know that there is a happy ending – even if there is still a lot of work to be done.
Facts and a glossary are added to the end of the story and the endpapers are a fantastic tool for conversation!!

What else can you do with this story?

Ask students to find out about an endangered species and create their own picture book so they can teach others about it’s plight and how people are trying to save them.
Ask students : What would life be like if Eastern Barred Bandicoot’s disappeared? How would the ecosystem be effected?
Find out: Are there other picture books that are based on factual events that look at animals brought back from near extinction? Try Phasmid: saving the Lord Howe Island Insect and Rhino in the House
And access some great teacher notes from CSIRO

Buy your own copy from Booktopia 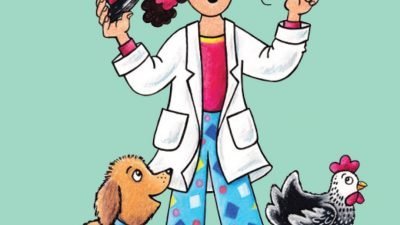 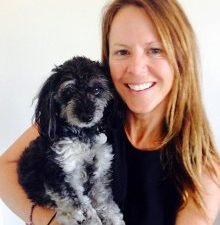 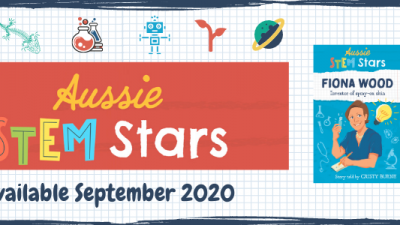