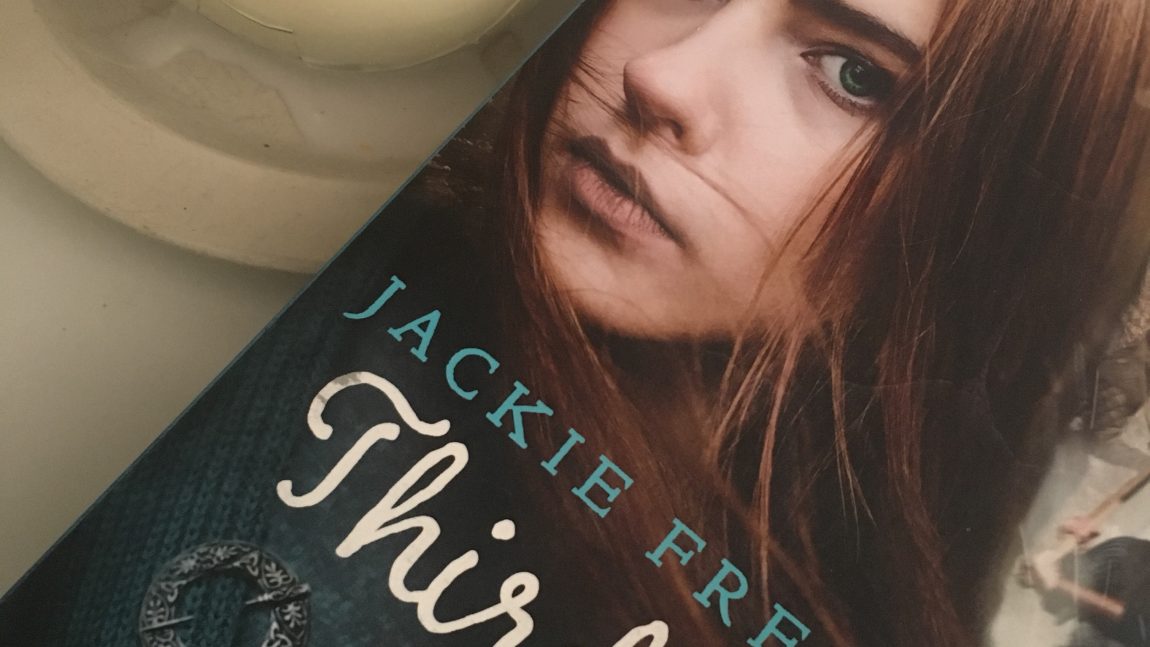 Following on from OPHELIA, QUEEN OF DENMARK and I AM JULIET, this is the third title in the series for young people that focuses on the reinterpretation of Shakespeare’s classic and enduring plays. 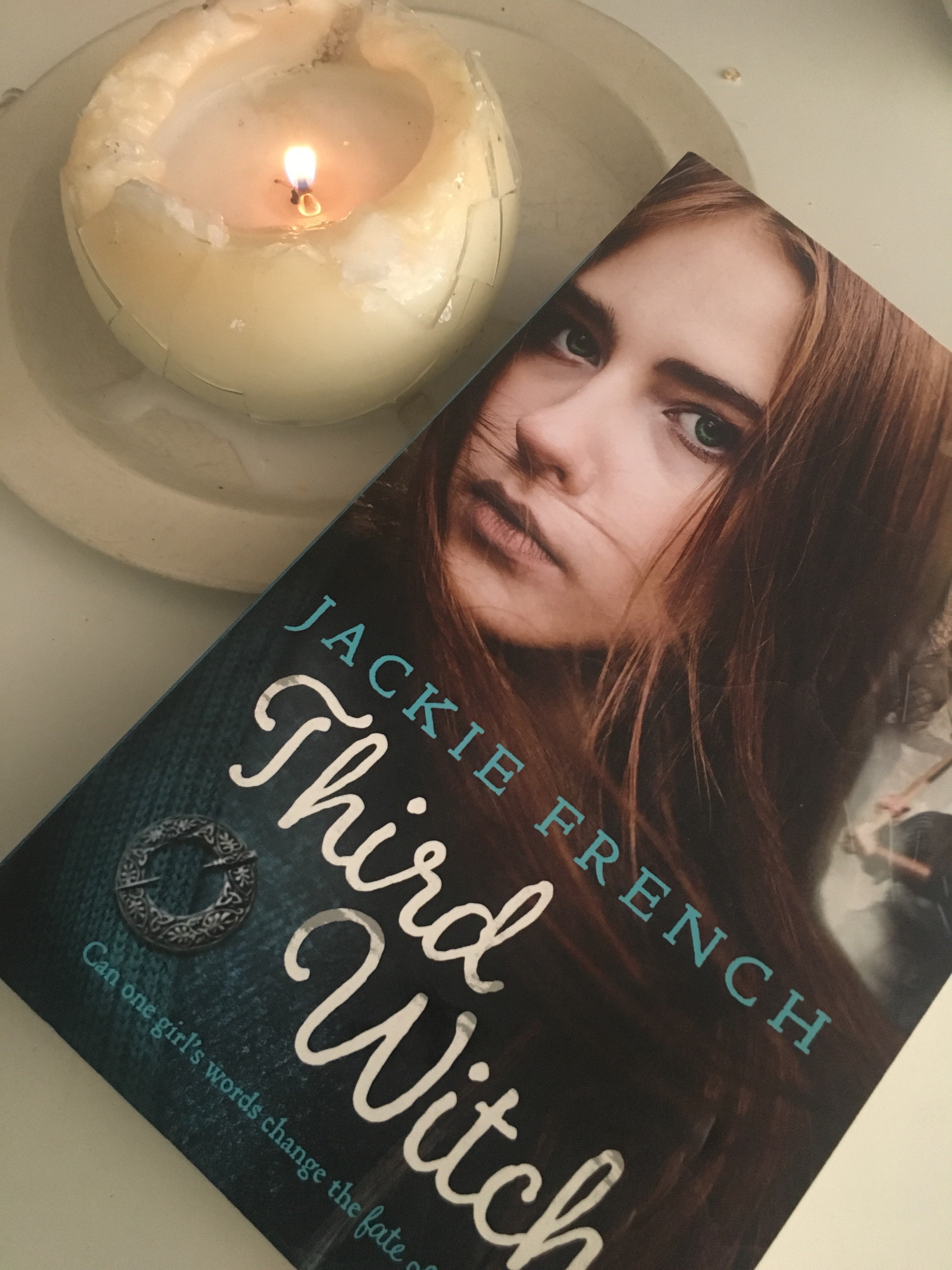 Third Witch is a cleverly told tale of the Shakespeare play, Macbeth told from the perspective of Annie Grasseyes, a young girl who is the mistress for Lady Macbeth.
Annie is not a witch but when her lady asks her to help her husband rise to become king she weaves magic through words alongside her mother and friend, Agnes.
Third witch shows us the power of words, perspective on what happiness is and how simple actions can mean so much to another.
Macbeth is a well loved play but the language used by Shakespeare has been lost on many due to it’s complexity and use of old English. I do love Macbeth but I have never been truly in love with the language used – this story opened up my eyes to the story and also another perspective of the so called evil and superstition woven into the original play.
Young readers will love this story and I think it is one to read alongside Shakespeare. Not only will it give readers another view on the story it will also allow them to learn why Shakespeare wrote the play as he has.
Themes of friendship, true love and family run strong through this novel as does the power of a single action.
Dreams, power and beauty shine out their true value.
Third Witch by Jackie French is mesmerising and one for any literary bookshelf.
You will have to read this book to find out why it is so important that we think about what we say before we say it, as we never truly know the effect it will have on someone else. 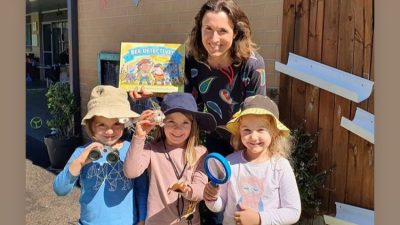 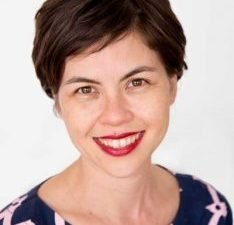 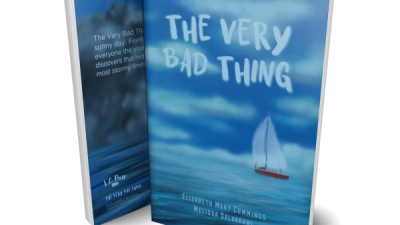 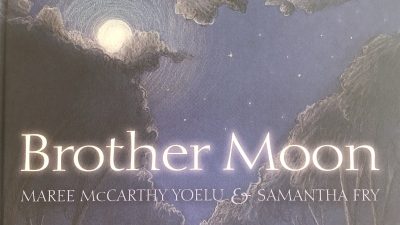