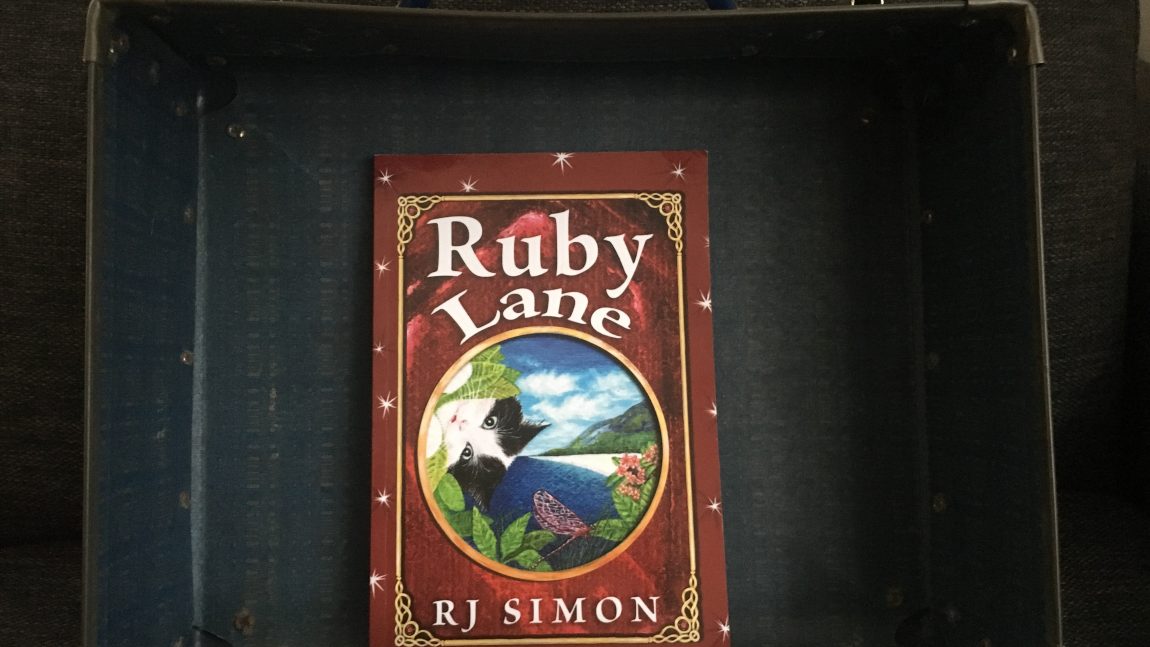 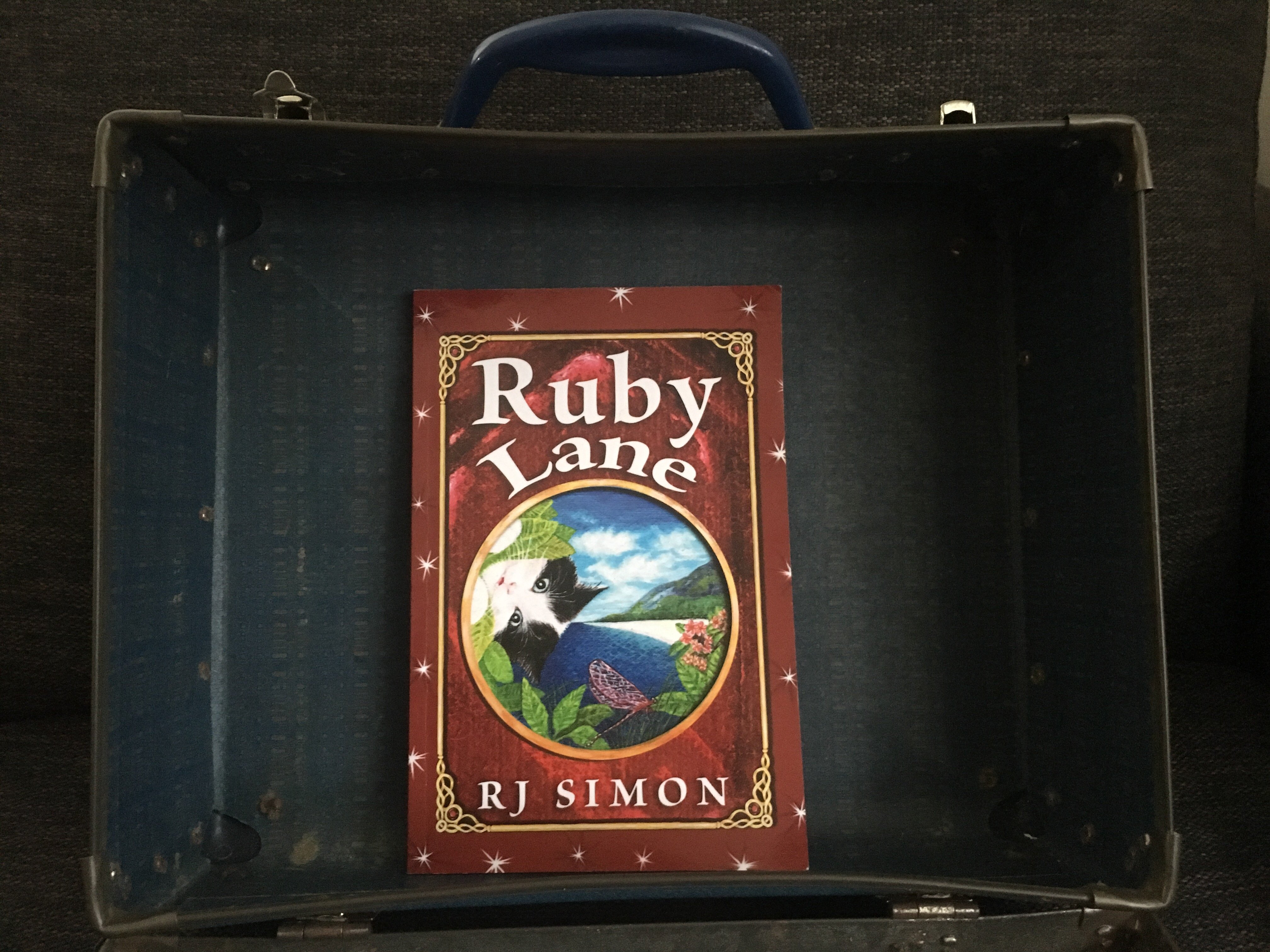 A fast paced adventure story that you won’t want to put down – Ruby Lane by R J Simon is a brand new quirky tale for young readers.
Ruby, our main adventurer is a wonderfully creative thinker – who just can’t stop thinking! She has a wild imagination and would much rather be up through the night  creating things instead of sleeping!
Luckily it is school holidays and Ruby is off to her Grandma’s for a week of excitement. She hops on the ferry but due to her late night antics she nods off until the ferry pulls into the wharf near her Grandma’s home. Ruby begins her walk but soon discovers a cat that talks like a pirate and talking lemons – certainly not the usual things she finds on the way to grandmas!  The pirate cat convinces her to help him return a very special book to the great Poet Gerry and she agrees.
From here the reader is taken on a very magical, fun, weird and crazy adventure all over the island. She meets many intriguing creatures along the way as she helps Pirate Cat on his quest.
Ruby Lane is a very fast paced book and although Ruby is at first portrayed as someone who can’t slow down, she is a very clear thinker who is not only brave but kind.
You’ll love the quirkiness of Pirate Cat – but be warned he does talk in pirate lingo throughout the whole novel so for those of you who don’t think you can handle more than one ‘me hearty’ you might struggle a bit.
Only someone with a vivid imagination and fun filled ideas could create a book like this. R.J.Simon has used so many different ideas to bring this story, the magical land and it’s characters to life.
I had lots of fun reading this story and was endlessly surprised by what happened next!
So what else can you do with this story?

There are many more activities you can do with this book so head over to R J Simon’s website and have a look around: http://www.booksbyrjsimon.com 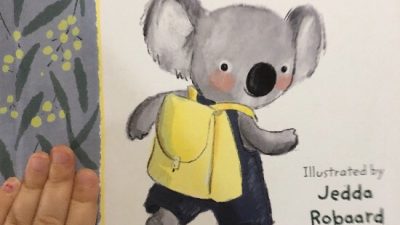 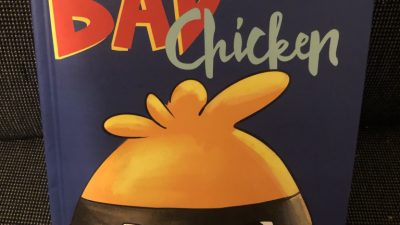 The Bad Chicken by Justin Carpenter 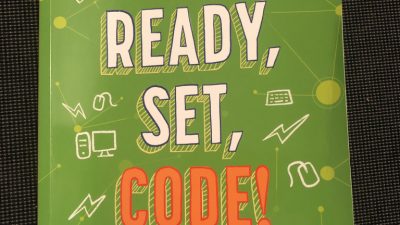